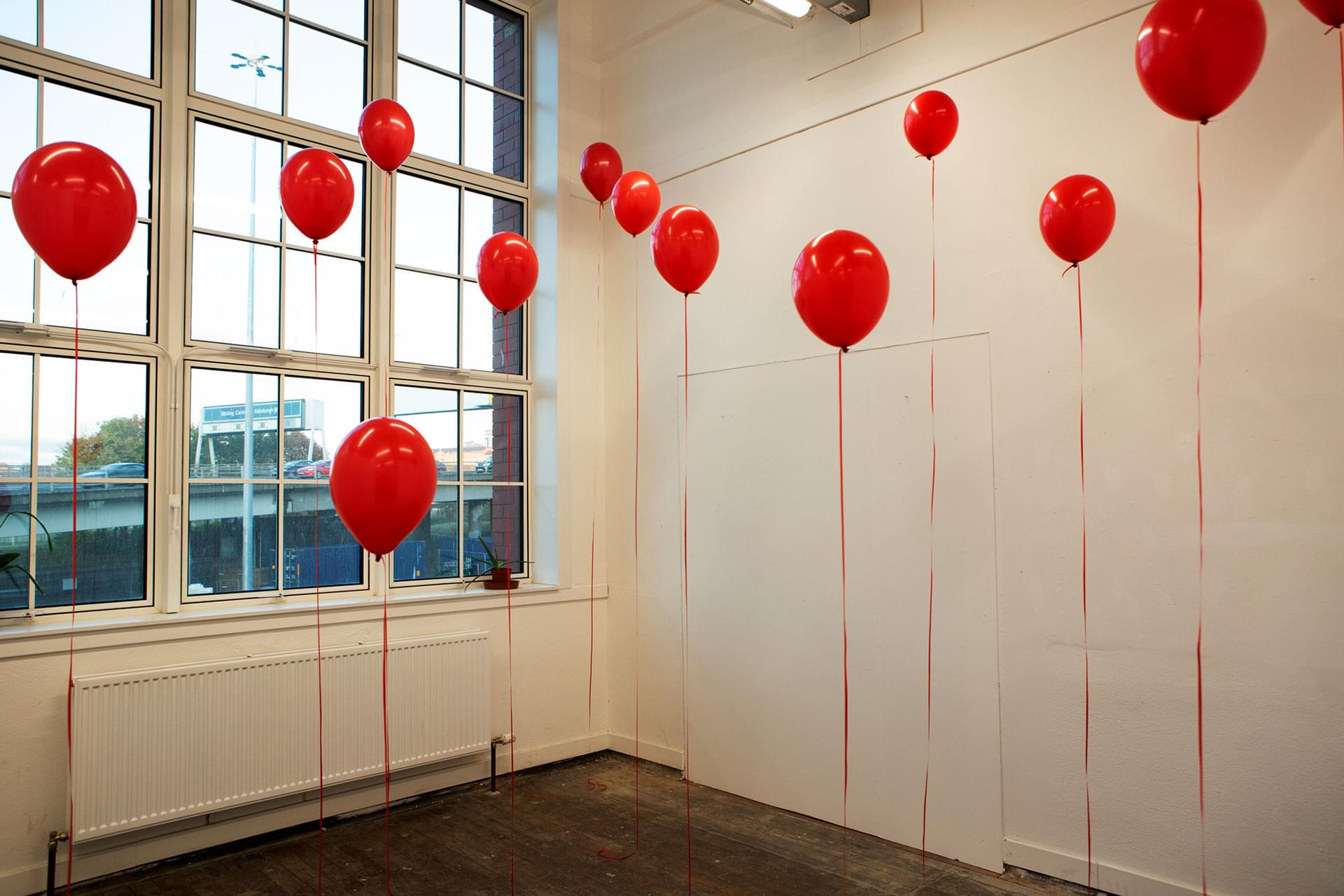 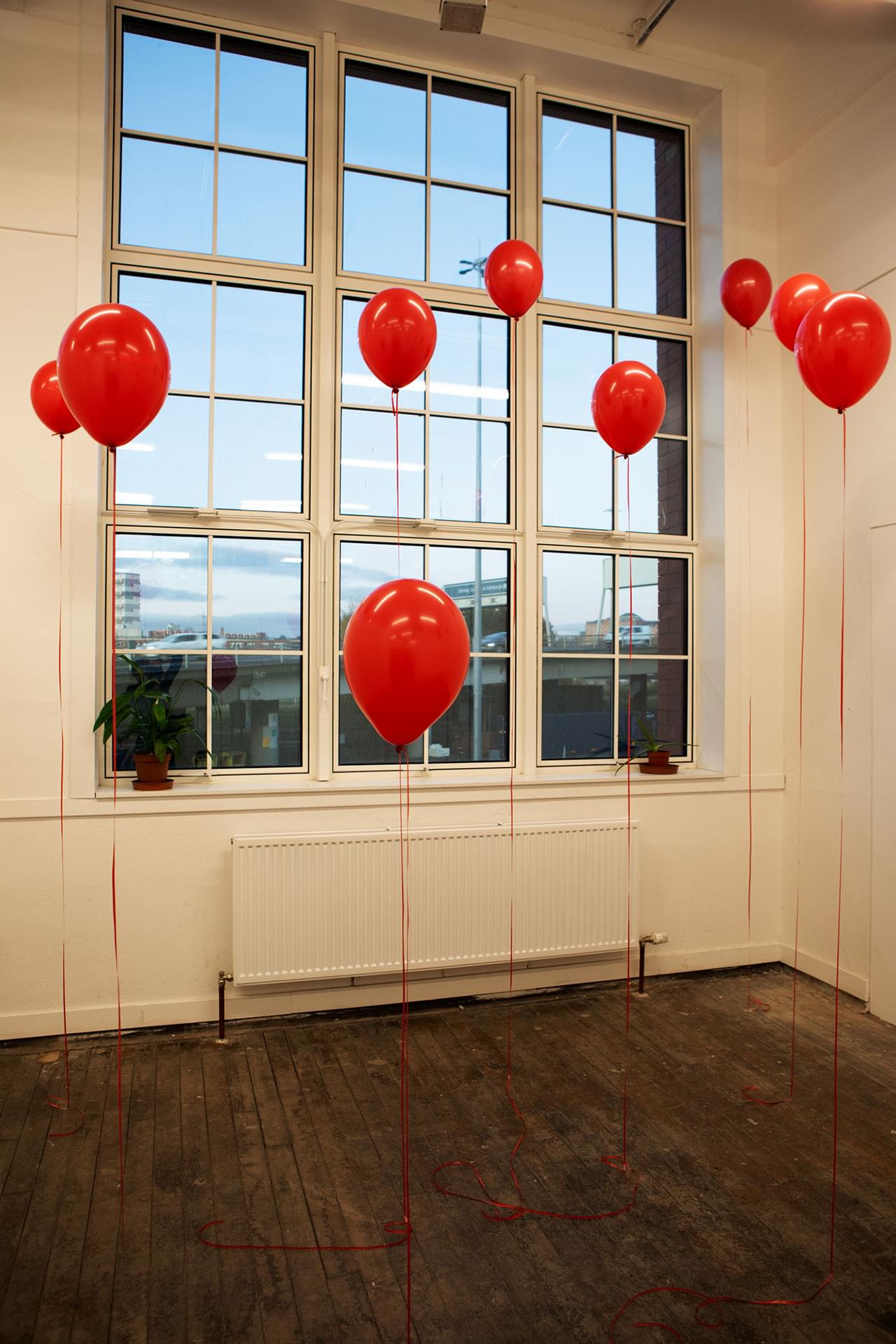 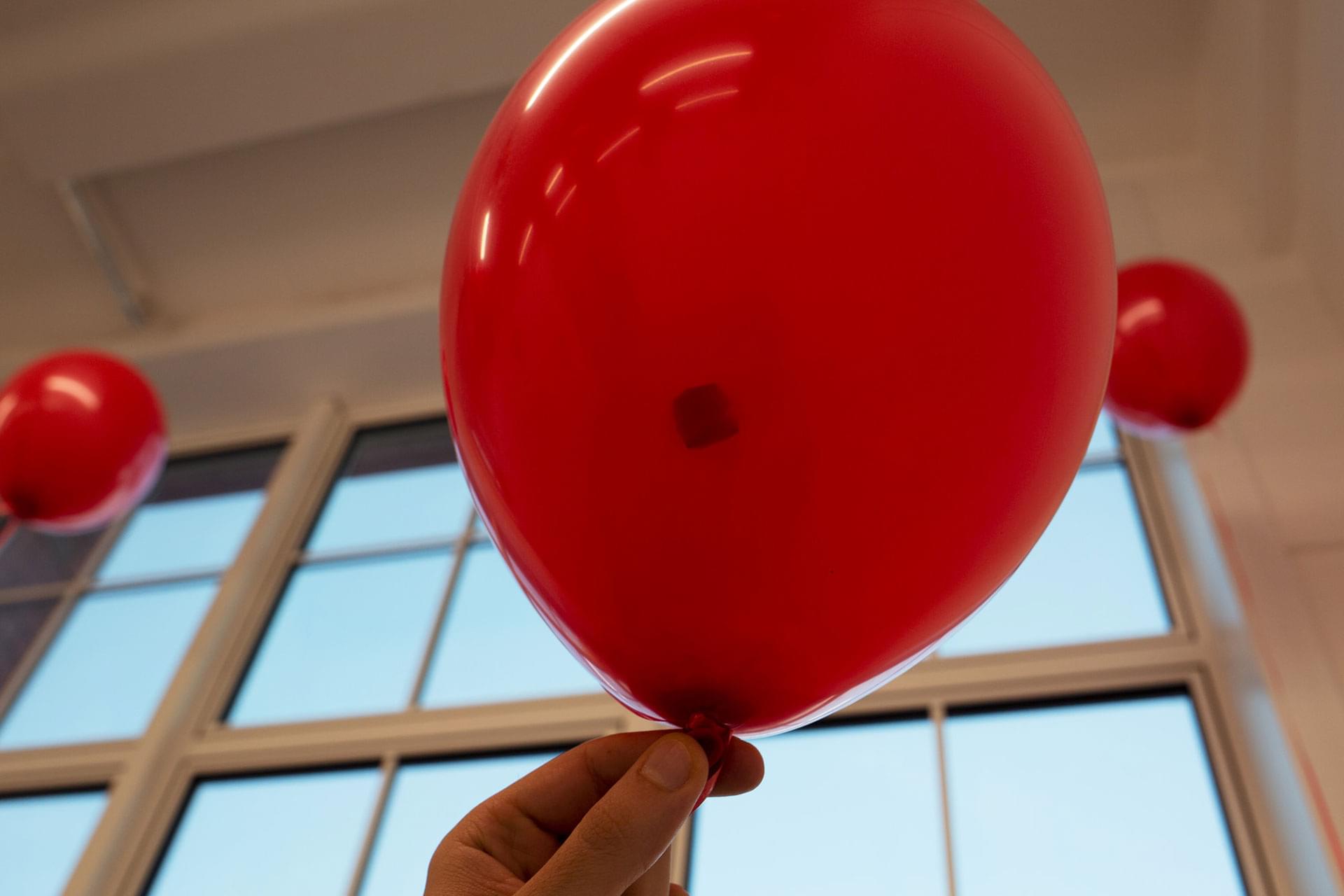 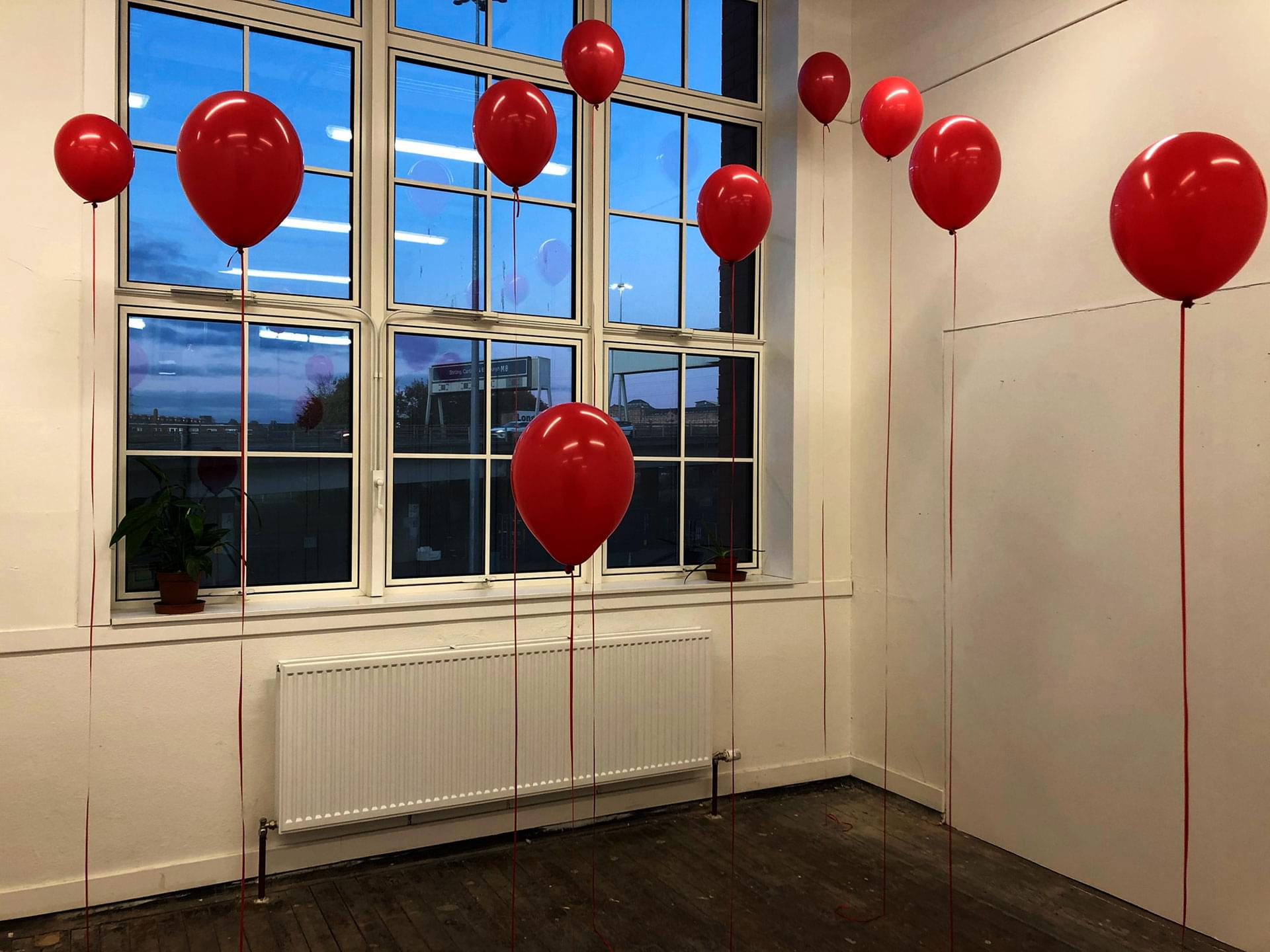 In The End There Will Be More

Wendy Brown in her “Undoing of Demos” unravels how Neoliberal reason has affected civic life and how democratic ideas could be under threat by shifting the political character of a democratic regime to the economic one of Neoliberalism. This work is an attempt to discover ways of resisting in an era where virtually anything takes a form of exchange.

Exploring the notion of collectiveness, I asked my peers to trust me with their anonymous most secret desire in an exchange for someone else’s. Without reading any of the text, I placed the paper inside the balloons filled with helium and my own breath. These desires were placed inside a fragile, innocent and at the same time violent object. Popping a balloon is a violent act, the sound is very similar to a gunshot.

I wanted to observe how many people were willing to keep the desires safe and how many were willing to act “violently” in order to exchange theirs with someone else’s. The majority selected the latter, resulting in the burst of the objects while only a few were happy to give away their desires without receiving anything in return.

These fourteen non-human entities have remained standing, free and resilient to modes of exchange. They transformed into a temporary autonomous public sphere. They acquired a life of their own; with my breath and other people’s “voice”, through their temporality, they become eternal.